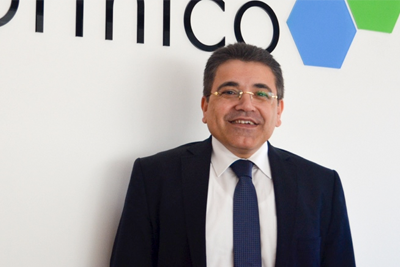 İbrahim Türkiş is one of the founding partner of Corintco and is responsible for issues of finance, tax and audit, with over 30 years of experience in taxation, financial affairs and auditing as a Certified Financial Advisor.

He started his professional career within the Ministry of Finance as a revenue controller in 1990. Working as the chief editor of the Tax Affairs Journal between the years 1994 and 1997, İbrahim Türkiş was seconded to United Kingdom by the Turkish government for working on the alignment of tax system of EU and Turkey. He also served as the chief of the supervisory board of the Kalkınma Menkul Değerler Ltd. which is a subsidiary of Turkish Development Bank between 2005 and 2008.

His final post within the public sector was the Chief Revenue Controller, after which he established Finans Audit Consultancy and Sworn Finance Consultancy Ltd. in 2002.

He has been serving as the Vice President of the Antalya Education Foundation since 2018 and as the Audit Committee Member of the Turkey Football Federation since 2019. He is married with 2 children.