President of Corintco and Founding Partner 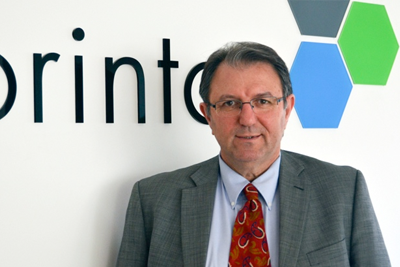 Mehmet Akif Işık is the founding partner and currently acting President of Corintco. He is responsible for government relations and related areas within Corintco, with almost 30 years of experience in positions at CEO and Chairman level for companies in pharmaceutical, health, music production, communication, e-publication, construction and infrastructure sectors.

Mehmet Akif Işık was also actively involved in many NGOs during his career. He worked at various US chambers of commerce and contributed to the Turkish American relations for 37 years as an active member and manager of NGOs and work councils such as ATC (American Turkish Council) and ATAA (Assembly of Turkish American Associations). He was a member of delegations representing Turkey during events of international organizations such as ECAC, COCUSA.

As a member since 1994, he served as a Board Member and General Secretary of TABA (Turkey Branch of the American Chamber of Commerce) between 1994-2004 and participates in various councils as an active member.

Mehmet Akif Işık obtained his graduate degrees respectively in Political Science and Economy from Lamar University in Texas, USA. During his studies he also became the first foreign national serving as the Head of Texas State Students Union. He was the president of the American Turkish Society of Southeastern Texas between the years of 1981 and 1987 and the Forum on Political Sciences between 1985 and 1987. He is married with 2 children.